Thanks to everyone who attended a successful and important meeting held in Committee Room 12 on Tuesday evening. The meeting started well, Mr Grayling was in the corridor surrounded by a bevy of spads, no doubt avoiding the Save Justice campaign taking place outside the Ministry of Justice by our learned friends and Bianca Jagger.

Geoffrey Robinson gave a brief overview of his involvement as the MP for Coventry North. Jeremy Corbyn explained his interest and said what he had seen pertaining to the way people are being treated under  COMPASS Contract between the home office and G4S was "disgusting and appalling."

Farah explained Kazuri's locus in the issue, as a social enterprise which works with women who have suffered trauma and provides housing and resettlement support to vulnerable women.  She spoke of her fear of the rapid march of the privatisation of public sector services, based on dogma,  not rational evidence and how people, women in particular,  were subject to abuse.

Flo Krause explained briefly that while the contract between  the Home Office, G4S and Serco cannot be challenged as it is a matter between two parties, the fact that public funds are being misused can be reviewed. Flo raised the issue of a public inquiry. She also stated that the Home Office had asked for a list of the women who had complained to Kazuri and their addresses in order to investigate.  The case of Chi Mati, a whistleblower was mentioned.  Chi dared to speak out against G4S and substandard housing conditions. She was threatened not only with eviction by G4S but also with deportation by the Home Office. Not until Guardian journalist Zoe Williams stepped in and intervened with an online petition did the government and G4S back off. Chi was allowed to stay.

Flo explained we would not be revealing the identity of the women who have suffered at the hands of G4S as there are competing interests. Flo explained that frequently in her work as a human rights barrister who takes parole cases for prisoners, they need to be moved through the process to open conditions to progress their sentence plan. This will be blocked by prison security with the reason there is intelligence that someone's life will be in danger if that prisoner is allowed to move and that no further information will be shared.

We find ourselves in the same dilemma. We would like to share the information with G4S, who did not attend the meeting, however there are real and present dangers in the way they treat women and indeed men who dare to complain and we cannot be complicit in any way in the repeated traumatisation of already traumatised people. Flo confirmed we would happily give the information to an independent inquiry but not to G4S or the home office. Anyone who is a taxpayer and effectively funding this waste of  public funds has legal standing to bring a case such as this for review. Her back of an envelope calculation of contracts let to G4S in the financial year to 2012 added to more than £1billion. This is just with the Ministry of Justice.  G4S also have contracts with the Home Office the Foreign Office, the DWP, the MoD, and the Department of Health. You can see the MoJ ones here

Geoffrey Robinson supported the prospect of a public inquiry however he stated we would need to gather evidence and present that to Jeremy and his office,  then they would ask other sympathetic MPs of whom there are many to support a request for a public inquiry into the way public funds are being misspent and services are not being delivered.

The meeting was opened up for questions.  Steven Hirschler whose PhD at York University is on the COMPASS contract said that he could provide many case studies to support the inquiry and would like to help compile the body of evidence.

"Sarah" also shared her story about the horrors of being housed by G4S and Cascade, their local housing contractor. She has been moved 5 times in 6 months and most recently 3 weeks ago she faced eviction because G4S had not paid her landlord rent for four months before she moved into the property. G4S denied this in a statement to Alan White the journalist who wrote about this on Monday for the New Statesman. We also have a letter from the home office confirming that no one has lost their home or been evicted. We now have rent statements which show amassed arrears and that both G4S and the home office is misrepresenting the facts. G4S and the Home Office are lying.

Sarah told Jeremy Corbyn that every time she was moved it caused her and her 11 month old baby huge disruption. She also said G4S staff entered the property at any time without prior notice.  She has been told they are "allowed to do that." Housing law clearly states a landlord has to give 24 hours notice prior to entry except in the case of an emergency. We have since had sight of a letter from Sharon Holmes to John Grayson claiming G4S make the women sign agreements which allow G4S access unannounced at any time for any reason. Essentially this is unlawful and violates a tenant's right to peaceful enjoyment. Sarah also told of the substandard properties she was living in,  and how she found cock roaches in her baby's milk.

Two voluntary organisations which work with asylum seekers and refugees confirmed their clients' experiences of bad practice and one raised an important issue.  G4S have a long history of human rights abuses and blood on their hands including the death of Jimmy Mubenga who was killed while being deported by G4S guards on a British Airways flight because they held him in a restricted position which forced him to stop breathing. The G4S term for this is carpet karaoke. It is an illegal restraining position. Women have suffered broken limbs, limbs, a pregnant woman was tipped out of her wheel chair. They have no experience of social housing.

Richard Johnson who is the former director of the Work Programme for Serco and now an eloquent and outspoken critic of his former employer stated the issue was in the terms of the contract and that is the real issue, not the provider.

Heather Petch formally CEO of HACT, a housing charity expressed concerns about the fact that housing associations were proposed as  alternatives for managing these contracts for providing housing rather than care and justice providers. She thought housing providers would not be able to sustain contracts which had cut costs to the bone.

A Scottish MP gave the example of how Glasgow City Council  had brought Serco in line through a local umber body of housing associations and suggested connecting with them to share their experiences.

Representatives from 4 government departments including the Home Office and the Cabinet Office attended and expressed an interest to stay informed with regards to developments. Women in Social Housing, the UNHCR which monitors the way the home office treats migrants and displaced people and journalists from Not Shut Up, the prison magazine, the FT and the New Statesman attended. The meeting was well received by grass roots organisations, policy makers and law shapers.


We are in the process of working out the best and most efficient way to compile the data for a public inquiry with a view to a follow up meeting in October. If you have  any suggestions we'd be delighted to hear them.

All that remains is for Kazuri to thank Nanki Chawla and Flo Krause for their hard work in compiling an important report, the consequences of which could change not just policy but also procurement practice and Geoffrey Robinson, Jeremy Corbyn, Sarah Teather and Julian Huppert for kindly supporting the event. Our thanks also to Elizabeth, Nicolette and Omar from the MPs offices.

The full report is available here


http://kazuri.org.uk/images/PDFs/Carers_or_Captors_and_complaints.pdf
Posted by Kazuri Homes at 22:45

Kazuri Homes
By deploying the Housing First model, Kazuri empowers people to recognise their own potential by rebuilding damaged social bonds and by managing sustainable tenancies with landlords within the private sector. With long-term relationships with landlords throughout London , we assure our buildings are well maintained and meet the decent homes standard. Having conducted an extensive literature review inter alia Kings College, London, of women and trauma in the criminal justice system, Kazuri empowers women to break out of the cycle of abuse and crime, by offering a safe and secure place from which she can rebuild the rest of her life. We have now expanded this provision to the general population by housing those at risk of homelessness. 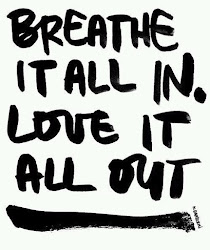 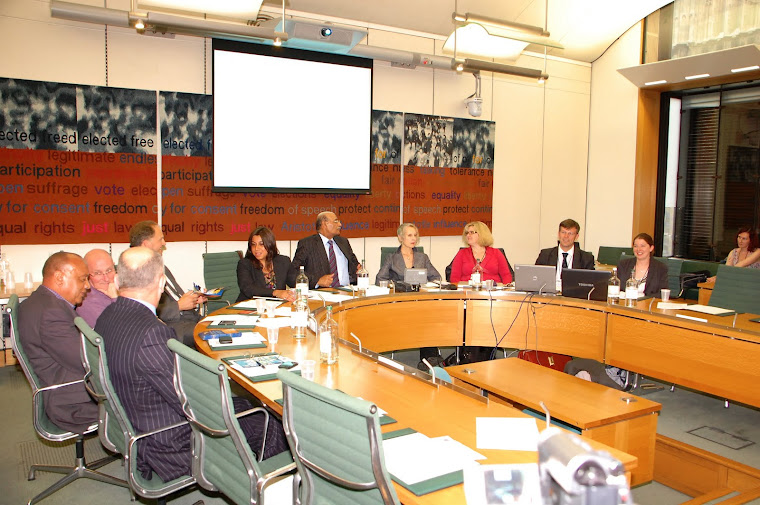 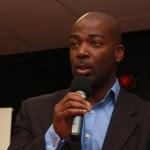